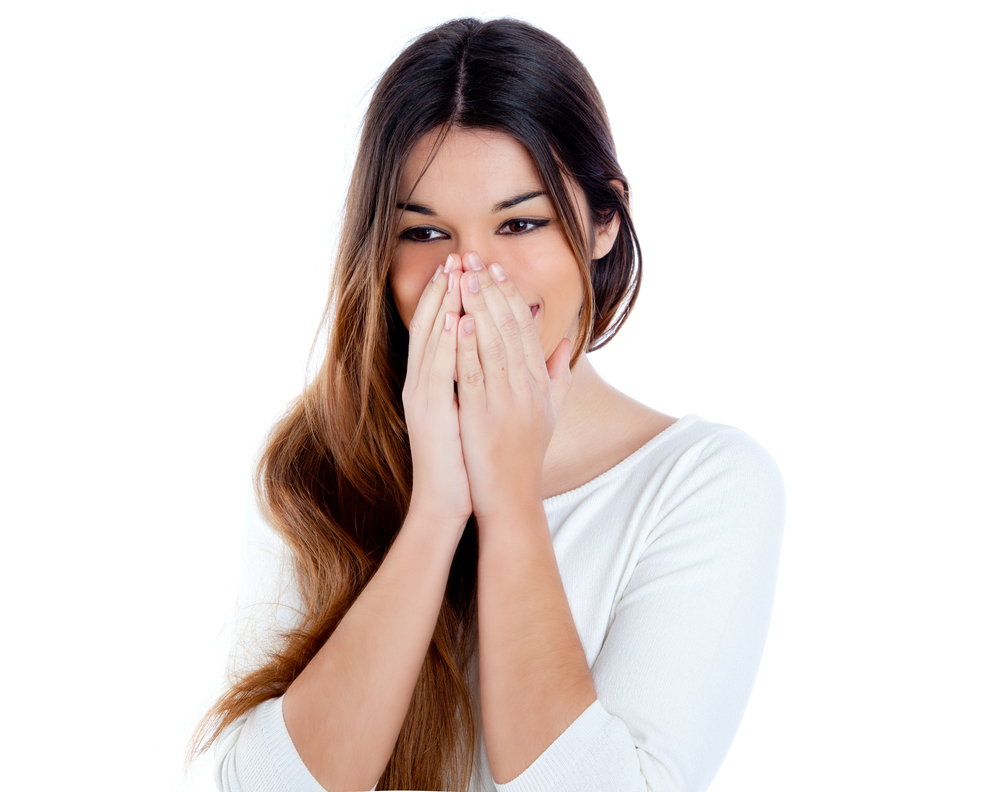 A Good Smile Can Lead to Improved Love, Social and Professional Success, According to the American Association of Orthodontists

ST. LOUIS – More than one-third of American adults are unhappy with their smile, according to a new study commissioned by the American Association of Orthodontists (AAO) and conducted by Wakefield Research. Not only is a smile the first thing many people notice when meeting someone new, but a good smile can lead to perceptions amongst social circles, potential love interests and professional settings.

Of Americans who are unhappy with the appearance of their teeth, 36 percent believe they would have a better social life if they had better teeth. This may be especially true among young adults, as 48 percent of Americans ages 18-24 have untagged a picture of themselves on Facebook because they didn’t like their smile.

Not surprisingly, bad teeth also represented the biggest dating turn-off amongst men and women. According to the study, 77 percent of women think crooked teeth are worse than a receding hairline in a potential love interest. The study also found that 22 percent of Americans who are unhappy with their smile think that better teeth would lead to a better love life.

On a professional level, 78 percent of Americans perceive adults with crooked teeth to be unsuccessful. Fourteen percent of those unhappy with their teeth felt that they might be missing out on a better job.

“Professional orthodontic treatments have come a long way in recent years, with innovative options such as clear aligner trays, lingual braces and ceramic braces,” said John F. Buzzatto, DMD, MDS, president of the American Association of Orthodontists. “Healthy teeth can be moved at any age and it’s encouraging that two-thirds of Americans think they are never too old for treatment.”

The survey queried 1,000 nationally representative U.S. adults ages 18 and older between September 21 and September 25, 2012 with a margin of error of +/- 3.1 percentage points.

The AAO, a professional association of more than 17,000 orthodontists in the U.S., Canada and Puerto Rico, is one of the oldest professional associations in America and serves as a primary source of information on orthodontics and oral health. Orthodontists are uniquely qualified specialists who diagnose, prevent and treat dental and facial irregularities to correctly align teeth and jaws.